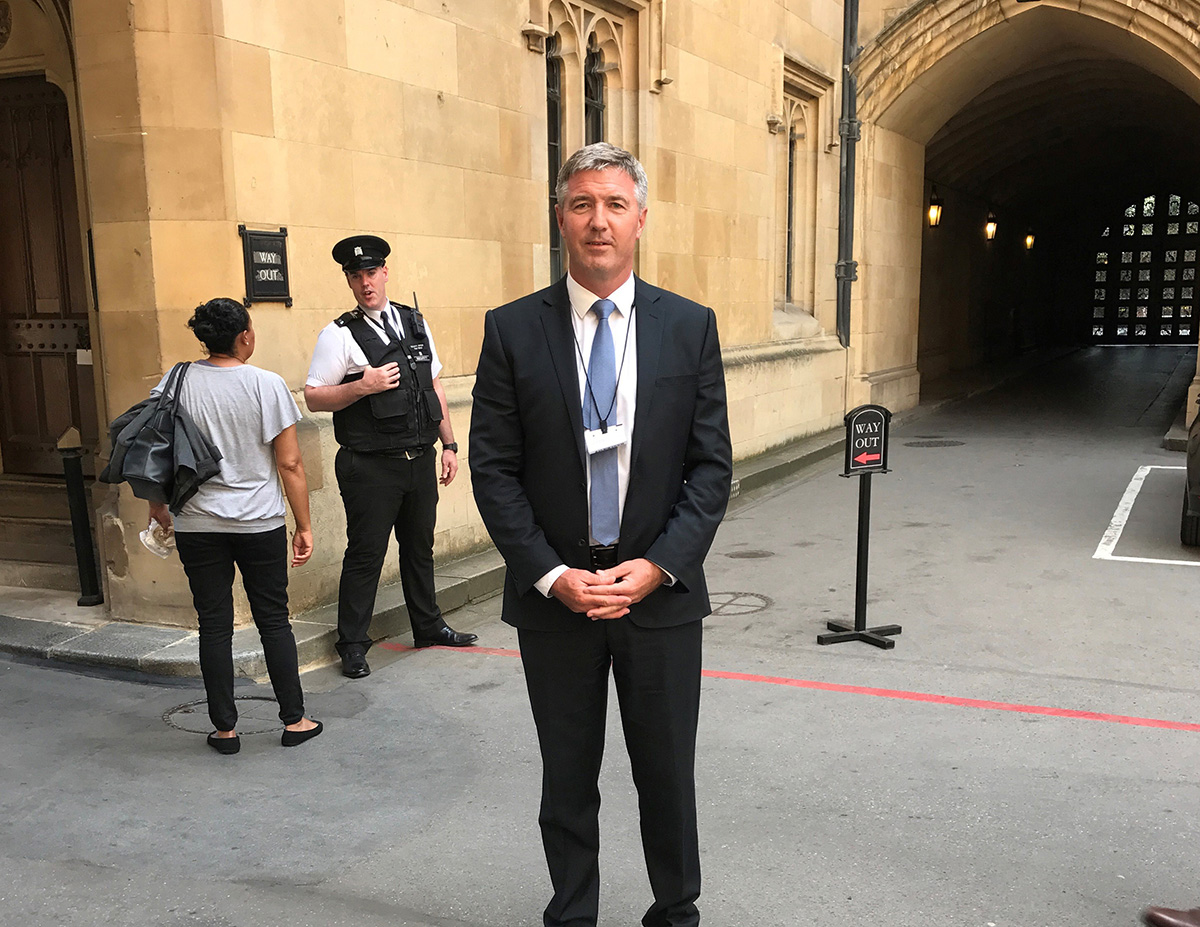 Skills Group was invited to the House of Lords last week to discuss issues facing the further education sector during Brexit negotiations.

The meeting was of the newly formed Chartered Institute of Further Education (CIFE), which received its Royal Charter in 2015.

Independent training provider Skills Group was invited to join the CIFE earlier this year, and is one of three training providers in the country and the only representative from Devon and Cornwall to become a member.

Mark Boulting, managing director of Skills Group, was among those attending the meeting at the House of Lords last week.

Mr Boulting said: “The unique position of further education, especially in terms of links with employers as a driver of productivity and economic growth is often underestimated by government.

“Sandwiched between Schools and University, Further Education is somewhat of a ‘Cinderella sector’ but anyone who’s career started with a vocational course, particularly an apprenticeship, will realise the transformational nature of the sector.”

Skills Group was invited to join the institute as a result of it’s position as one the highest quality providers in further education in the country.

It now intends to use its position to fight for equality of treatment on behalf of apprentices and employers in the South West, said Mr Boulting.

He added: “During the meeting we made the point that the skills agenda must not be hijacked by multi-nationals from the Home Counties. The Westcountry is dominated by SMEs, and Plymouth in particular has some of the best quality and most committed apprentice employers in the country. Government must start to recognise the transformational impact of this activity – government must also value, and fund accordingly!

“Successive governments have traditionally forgotten this sector because it has little political voice. Sixteen to 18-year-olds cannot vote and SMEs have a weak political lobby so as a result, the sector is often ignored or overlooked. As a leader in the sector, Skills Group believes it is our duty to fight for our student’s rights.

“Government may not value vocational education, but it really does matter to the 16 year old let down by school for whom it represents a second chance, and for the small employer trying to establish themselves, employ people and grow. They deserve a voice nationally and that is what we are fighting to achieve by raising their profile within the department and government generally.”

Skills Group is now working with the Institute to put together case studies and research to present to ministers as part of this drive to improve the perceived place of vocational education nationally. Anyone who would like to contribute is invited to contact Mark at info@skillsgroupuk.com.