#NAW2017: 3 celebrity apprentices who made it big 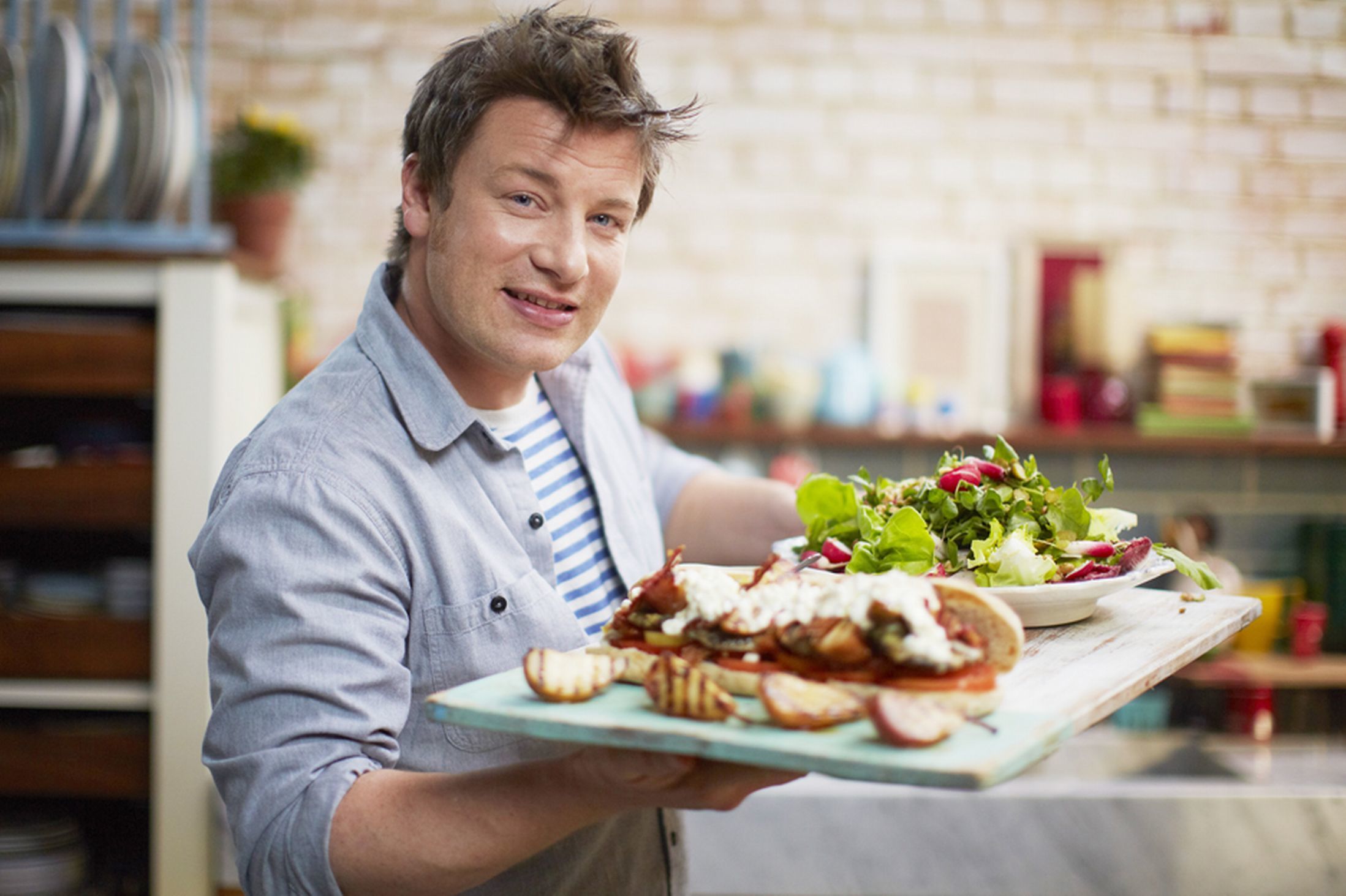 As it’s National Apprenticeship Week, we’re celebrating all things apprenticeships! An apprenticeship is a real job with training, and a great way to fast-track your career – just take it from this celebrity trio…

Jamie Oliver MBE
Jamie Oliver’s love of cooking began with an NVQ. He was an apprentice at Antonio Carluccio’s famous Neal Street Restaurant in London before becoming a TV regular, releasing books, launching a global schools campaign, starting his own restaurant chain and even running his own training programme for apprentices. The celebrity chef’s net worth is an estimated £240 million – a tasty sum!

Baroness Karren Brady CBE
You probably know Karren Brady for her role in hit BBC One series The Apprentice, but the formidable businesswoman’s career started straight from school, when she joined the trainee scheme at advertising agency Saatchi & Saatchi. Nicknamed ‘The First Lady of Football’, Karren was Managing Director of Birmingham City FC at the age of 23. Now CEO of West Ham United, she is one of the most influential, high profile and respected female business leaders in the UK. The Prime Minister made her a member of the House of Lords in 2013 – yup, she’s basically Superwoman.

Sir Alex Ferguson CBE
Sir Alex Ferguson started out as an apprentice tool-maker at the Govan shipyards in Glasgow, then went on to have a legendary career as the manager of Manchester United FC for 26 years. He’s regarded as one of the greatest and most successful football managers of all time, bringing home 38 trophies, including 13 Premier League titles, five FA Cups and two UEFA Champions League titles. Not bad, huh?!

Kick-start your career with an apprenticeship.