Where can an Apprenticeship Lead? Celebrities who started their careers as an apprentice 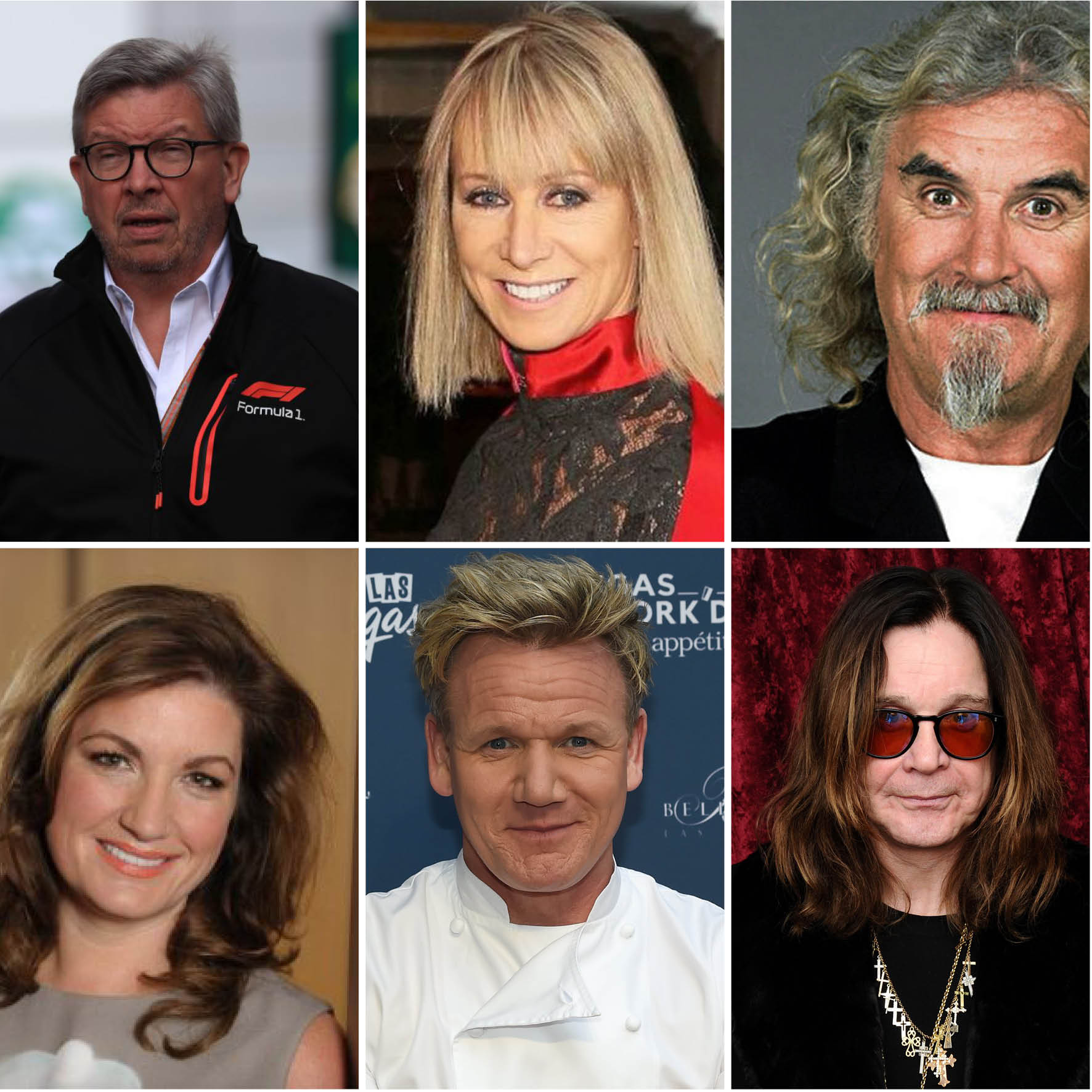 Not everyone is suited to the classroom, we thought we’d introduce you to this well-known bunch, that weren’t exactly Einstein either – we think you will agree, they have all done pretty well for themselves!

Ross Brawn, Automotive Apprentice
One of the most respected men in Formula 1, who has directed teams at Benetton, Ferrari, Brawn and Mercedes

Billy Connolly, Engineering Apprentice
Back in the 1960s before his shining career in comedy took off, Sir Billy Connolly was busy learning his trade as an apprentice welder.

Stella McCartney and Karen Millen, Fashion Apprentices
Some of the most famous designers in the world

Eric Clapton, Fenestration Apprentice
One of the best and most well-known guitarists of all time

Ozzy Osbourne, Plumbing Apprentice
The Prince of Darkness and the godfather of heavy metal

Elvis Presley, Electrical Apprentice
The King of Rock and Roll