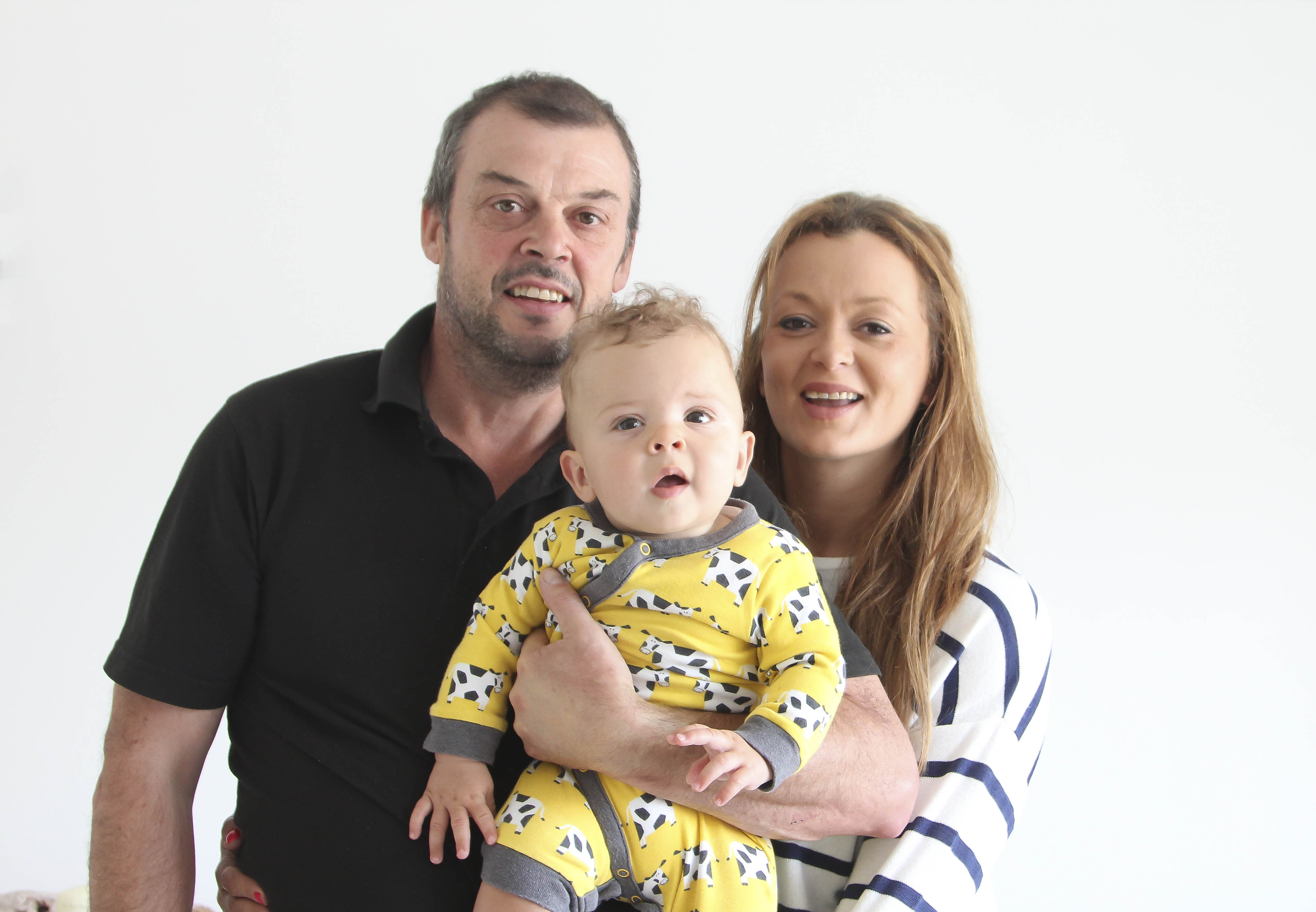 The tragic death of a premature twin has sparked a football match to raise money for the charity that supported the baby’s family.

Skills Group employee Mike Baxendale and his partner Claire Savage say they are delighted with the £1,100 raised during the ‘Staff versus Apprentices’ pitch battle on August 11.

The cash will be donated to Bristol’s Ronald McDonald House, a charity that provides free ‘home away from home’ accommodation to the families of youngsters undergoing treatment at the Bristol Royal Hospital for Children.

Mike and Claire, of Plymstock, say the support they received from staff and guests of Ronald McDonald House was crucial during their 26 days in Bristol whilst their second born twin Ollie received vital medical care.

Max and Ollie were born eight weeks premature at Derriford Hospital on November 28, 2016. Ten days later, the boys were strong enough for Mike and Claire to take them home.

Tiny Ollie was rushed to Derriford Hospital before being transferred to Bristol where he received specialist care for Respiratory Syncytial Virus (RSV), a common illness that usually causes mild, cold-like symptoms.

Mike added: “We expected it to be routine, so I was back home looking after Max. But then a couple of days later we were told Ollie wasn’t improving and we should return to the hospital.”

After their third day in Bristol, the family was offered accommodation in Ronald McDonald House. There they had their own family bedroom and facilities to look after themselves, while they remained close-by to Ollie in hospital.

“They (Ronald McDonald House) were absolutely fantastic, very supportive and said we could stay as long as we needed to. It made a massive difference, not just the accommodation cost for 26 nights, but emotionally too as we were living with people who were going through similar situations.”

Tragically, despite the hospital’s best efforts, little Ollie’s underdeveloped lungs were so fragile they couldn’t cope with the treatment and he passed away on January 29, 2017.

Mike, an NVQ assessor with Skills Group, said: “Despite the name, Ronald McDonald House has no on-going link with McDonalds, apart from the initial contribution to help secure the premises. They get no government or lottery funding because they are not a children’s charity, it’s for the families.”

And so on Friday, August 11, a team of young apprentices took on their assessors and trainers in a charity football match at Marjon Sports Centre in aid of Ronald McDonald House.

Players each paid £5 to take part and there was a charity bucket collection on the night. Skills Group’s managing director, Mark Boulting, also dug deep and donated £500 on behalf of the Skills Group ‘family’.

Mark Boulting said: “We’re delighted to have raised over £1,100 for such a worthy cause which has helped one of our own in their time of need.”