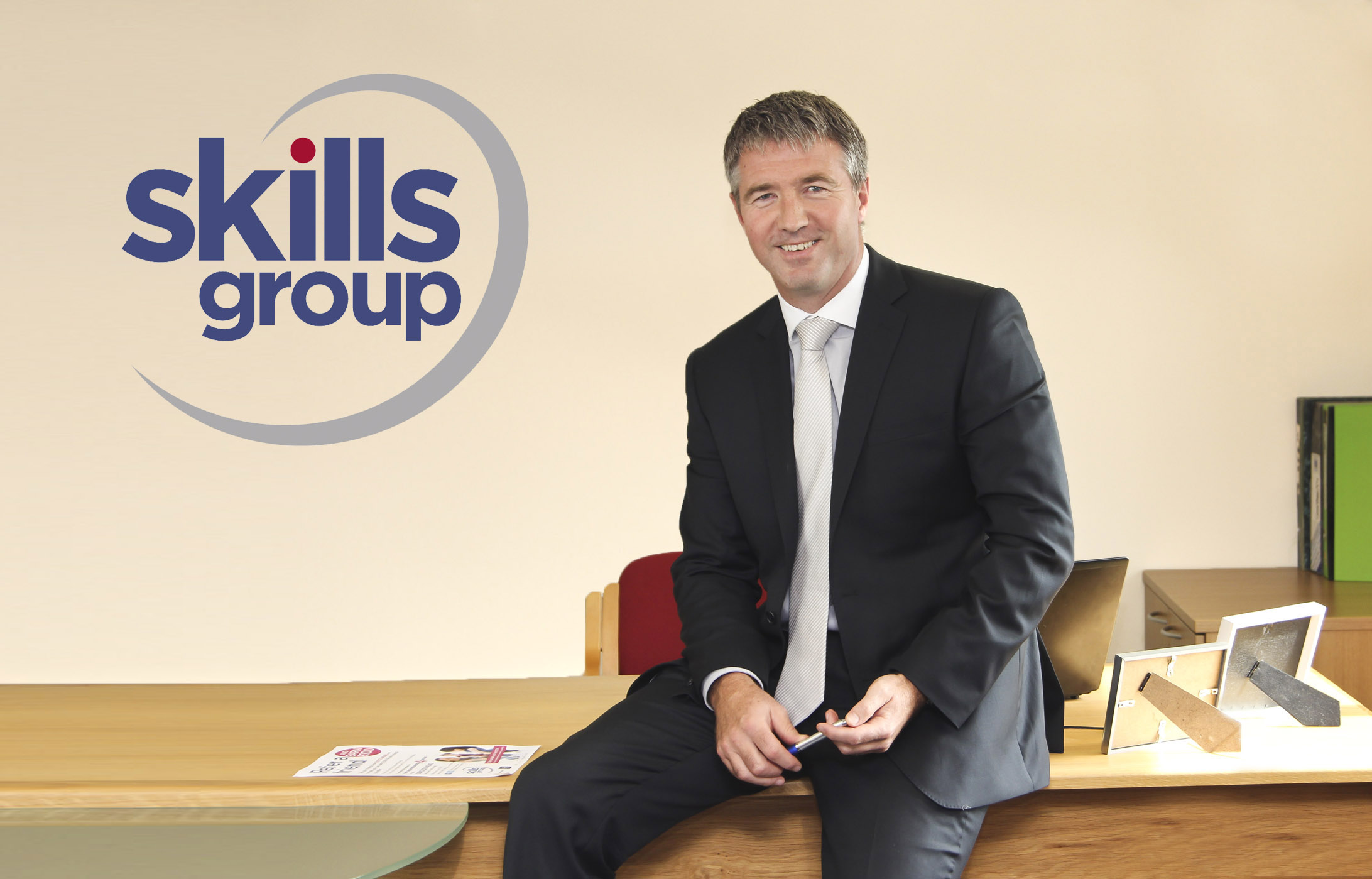 Introduced in April this year, the Apprenticeship Levy is one of the biggest shake-ups of the training sector in recent years.

Mark Boulting, Managing Director of Devon-based training provider Skills Group, fears it could see many businesses fold as they are unequipped to handle the changes.

Mr Boulting said: “We are broadly supportive of the change in the long run. It is good news that the Government is raising funds but it has done it too fast with not enough forward planning, and that has put the whole system at risk.”

Employers with payroll above £3 million have to pay 0.5% of this via HM Revenue and Customs. Approximately two per cent of all employers in the UK will be eligible to pay. It is viewed by many as another tax. For big employers there will be a levy pot and they can choose an apprenticeship provider and spend money on apprentices. If it runs out, the Government pays 90% and the employer pay 10%, which should make it more sustainable for the future.

Small businesses have to pay a contribution of 10% for apprentices over 19-years-olds. For anyone they employ aged between 16 and 18, the funding comes from the Government unless the firm employs 50 or more people. There are also incentives to take on 16-18 year olds.

Mr Boulting said: “It is a huge change. The commitment of £3 billion from the levy is expected but the uptake has reduced because employers are getting used to the idea that they need to contribute to the cost.”

He fears that pressure on the public sector to have 2.3% per cent of its workforce as apprentices will see roles ‘badged as apprenticeships’ in order to meet the criteria.

He said: “The ones that will suffer most are young apprentices. According to published figures, the number of 16-18 year old apprenticeship opportunities has seen a significant drop of 75 per cent since the changes came in as it is easier for firms to retrain existing staff.

We think it is likely there will be a significant number of training businesses nationally that become insolvent. I also believe a third of business will fold because they are not geared up to deal with it. There is not much fat in the sector and it cannot deal with this amount of change.”

Mr Boulting called for more stability in the industry.

He said: “We have had three different ministers for skills, what other sector has had that much change in 12 months?

Employers need to get used to the idea that they need to contribute but in the short term may put it off and wait until they understand it more.

There are really difficult times ahead, and combined with the loss of overseas skills that Brexit will inevitably result in, we need good leadership and support more than ever.”