You don’t need A’s to ace in life 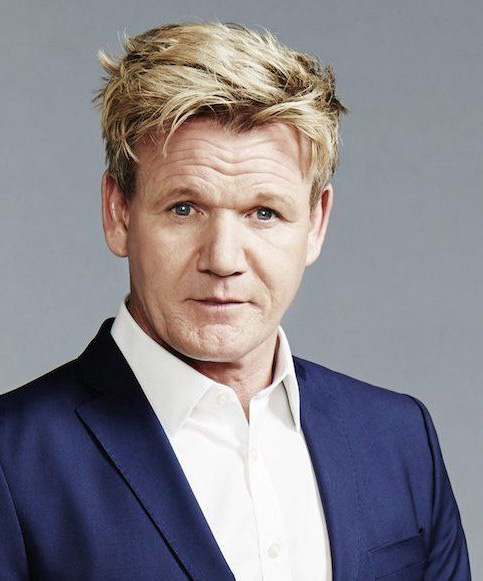 Just in case you weren’t the child prodigy in the classroom, we thought we’d introduce you to this well-known bunch, that weren’t exactly Einstein either – we think you will agree, they have all done pretty well for themselves!

Not everyone is suited to the classroom, some shine in a practical environment and others excel at problem solving, all of which are valuable life skills that you won’t necessarily learn from your periodic table.

Gordon Ramsay
Gordon began his very successful career with a hotel management apprenticeship at North Oxfordshire Technical College in the 1980’s, and is now one of the most famous names in the catering world owning over 40 restaurants worldwide and starring in hit TV shows such as Hell’s Kitchen and The F Word.

Jamie Oliver
After gaining 2 GCSEs at school and an NVQ in home economics, celebrity chef Jamie Oliver acquired numerous apprenticeships at eateries all over London. His apprenticeships gave him the practical skills and knowledge he needed to begin his 20 year long career as a chef. As a result, he is now worth over £150m, has multiple television series and books, and his own restaurant chain.

Stella McCartney
This designer, often referred to as ‘Fashion Royalty’ began her career as an apprentice with a tailor on the world famous Savile Row. During her apprenticeship, Stella picked up the skills of the trade in everything from hemming trousers to pattern cutting. Since then she has set up one of the most successful fashion brands in the world and designed the Team GB kit for the 2012 Olympics.

David Beckham
David was an apprentice in the football Youth Training Scheme before he went on to global sporting fame and has now branched out into fashion and advertising. He went on to hold a world-famous football career for over 20 years, winning over 19 major trophies and a place on FIFA’s top 100 list of the world’s greatest living players.

Ozzy Osbourne
Ozzy wasn’t always The Prince of Darkness, he actually also trained as an apprentice plumber. Right before going to prison for burglary, that is…

Elvis
The King of Rock and Roll was originally training to be an apprentice electrician but decided to forgo that and pursue his musical career instead. Good thing for us that he did!

Sir Alex Ferguson
Sir Alex Ferguson was an apprentice toolmaker in a shipyard before he became one of the most successful football managers of all time. He actually went on to start his own apprenticeship programme at Manchester United, featuring the likes of David Beckham and Ryan Giggs.